Chinese New Year is now a solid 2 weeks behind us but I didn’t have a chance to get my photos and thoughts up so here we go.

Brilliantly I decided it would be a good idea to run from Stanley to Causeway Bay to pick up something I ordered from Ikea.  16 k run/walk was amazing and sun was shining.  Ikea 2 pm on a Sunday before a public holiday not so much.  How sweet is my buff?

Before he left Peter and I caught up over cocktails at the Pawn.  2 weeks without Peter was worth it because at the end of it he’s a Hong Kong resident (he got out of Shenzhen!!)

Later that very same evening I met up with Shephali and crew of 14 or so for some really tasty Indian at the Chung King Mansions in TST.  My quarterly trip to the darkside fulfilled.  Super tasty with waaay too much food. 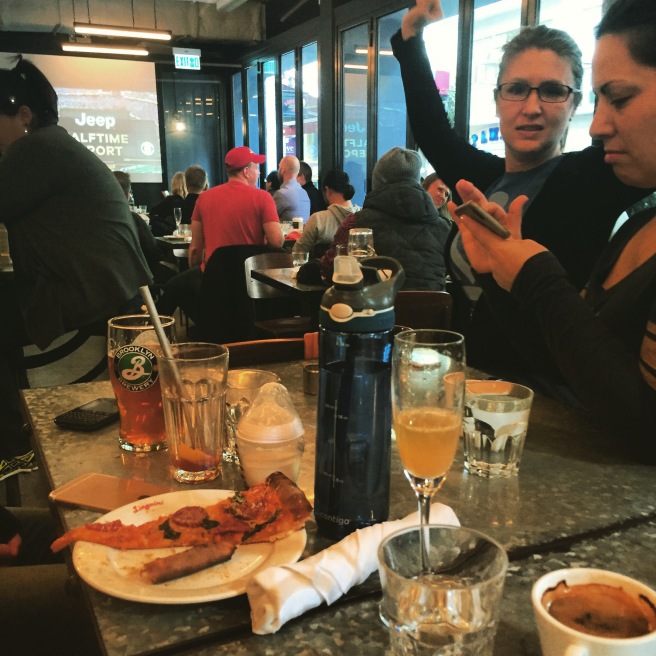 But we called it an early night because the next day was Super Bowl Monday!!!!  Up at 6:30 to drink mimosas and eat pizza and meatballs. And watch Beyonce. 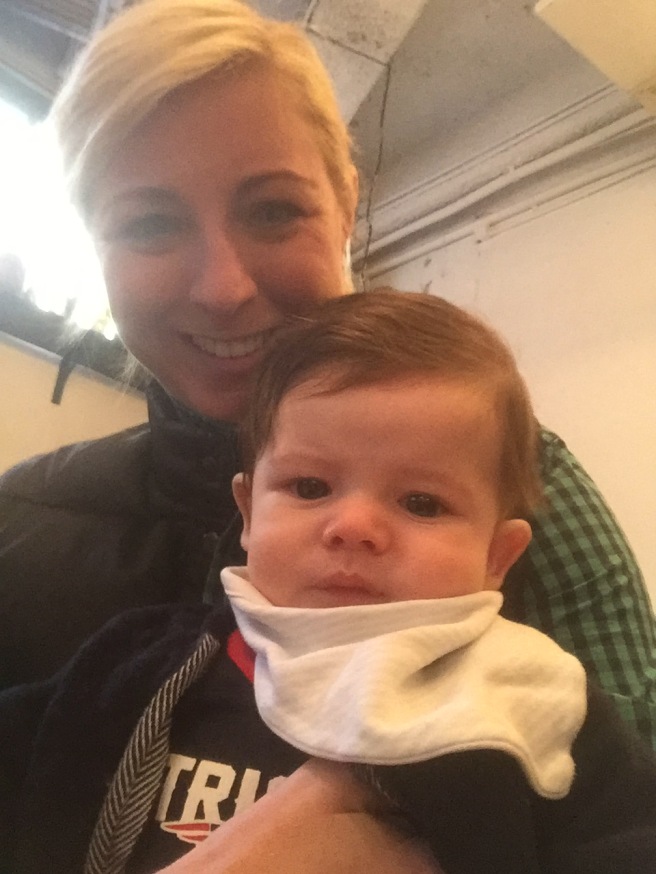 Hello there, Liam.  His first Super Bowl and the Patriots didn’t win!  (They weren’t playing)

The most beautiful thing about CNY was the pace of it all.  There would be 1-2 activities per day and that is all.  Post Super Bowl we all chilled.  Next day Amanda threw a party.  Above is one of her legendary cheese boards.  Make your own by visiting Feather and Bone on Gough Street. 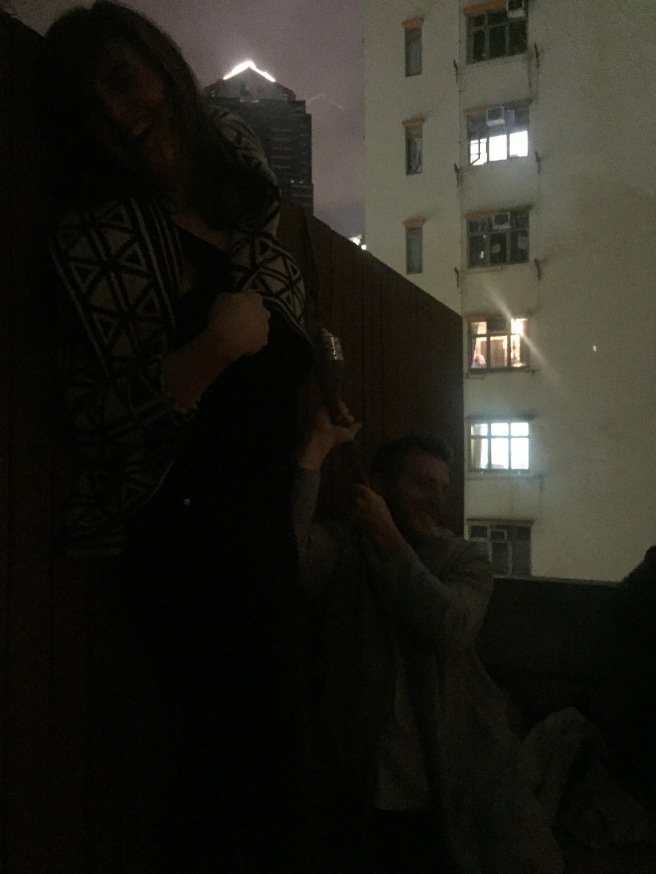 Wednesday activity: Horse races!  In Sha Tin.  A first for me.  Very civilized with tea, Champagne, and a surprisingly lack of food which didn’t really matter because we were all too busy losing money on the ponies.

So glad we were inside. 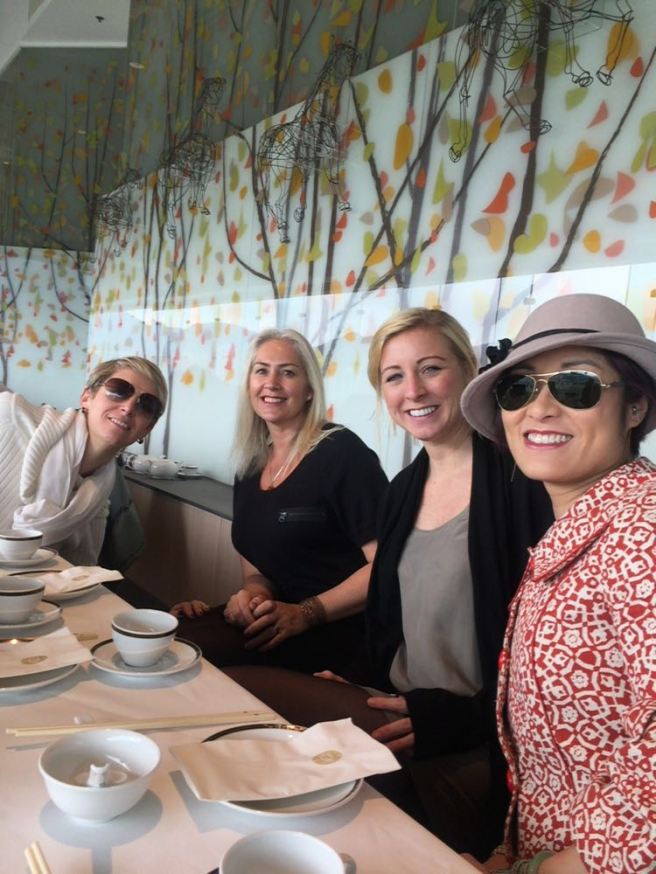 I think we were the only ones dressed for the races.  Pffff Hongkers…