Today marks one month left of Chelsea living. Even less really, as I will spend the last week of the month in glorious Lebanon. So it’s just three weeks to soak in all that beautifully gentrified Chelsea has to offer, before heading off to the dad-bod, mustache land of Brooklyn.

I pretend that I am going to do all of the things I have been meaning to do during my tenure here, but it’ll probably all happen well after moving to BKland, if ever at all. Here’s to fooling myself. 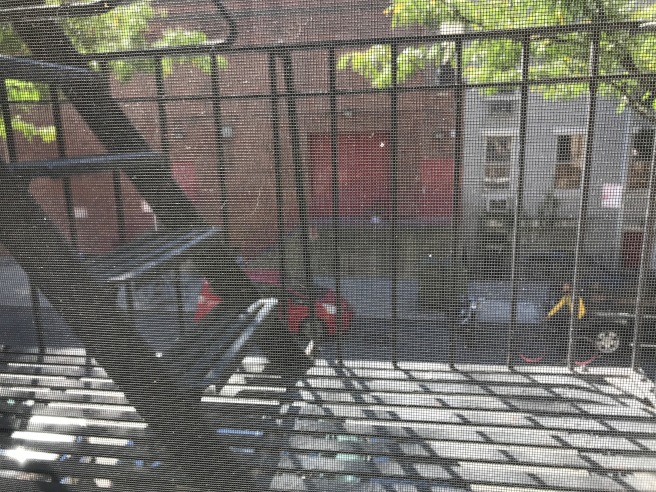 Things about Chelsea I will dearly miss: 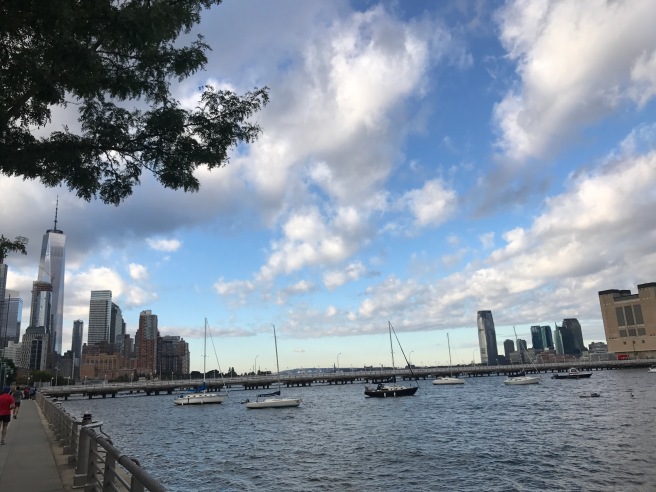