It’s incredibly hard for me to believe that I have been living on American soil for 7 months now, 6 of which in New York City, during which time I have been home exactly once. First it was getting to know my job and my new city. Then all of the sudden it was 3 months later and I was heading home for the first time. Then all of the sudden it’s three months later again and I am finally going the 40 miles down the road home for the second time. 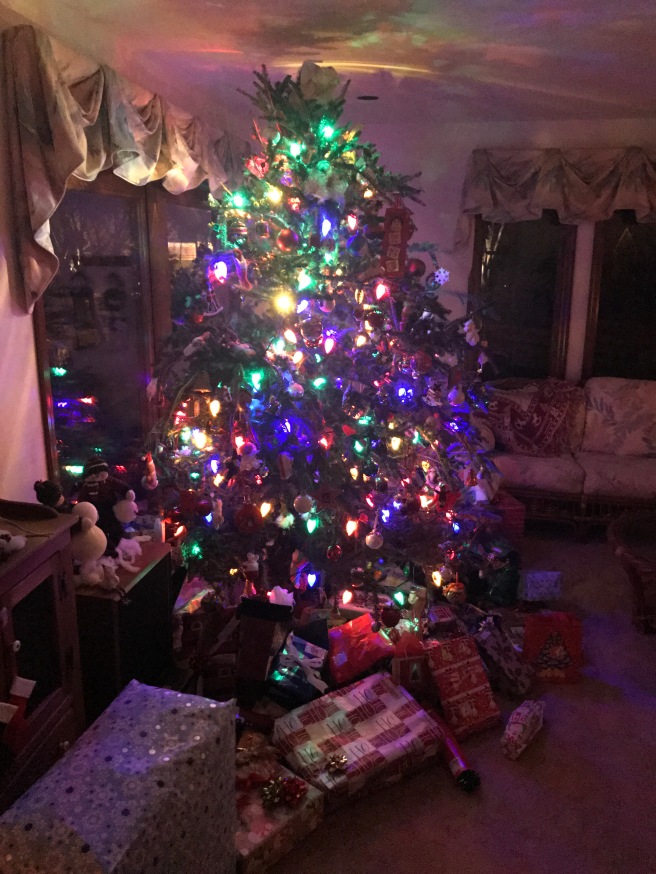 This was my first Christmas at home in 3 years and my first home and solo in more than 7, which is also rather hard to wrap my head around. I skipped out of work early on Christmas Eve in order to get home in time for a quick bite before hitting church. Then it was wine by the fire place with my parents, brother, sister and her fiance all together for the first time since my wedding all those years ago.Crazy. 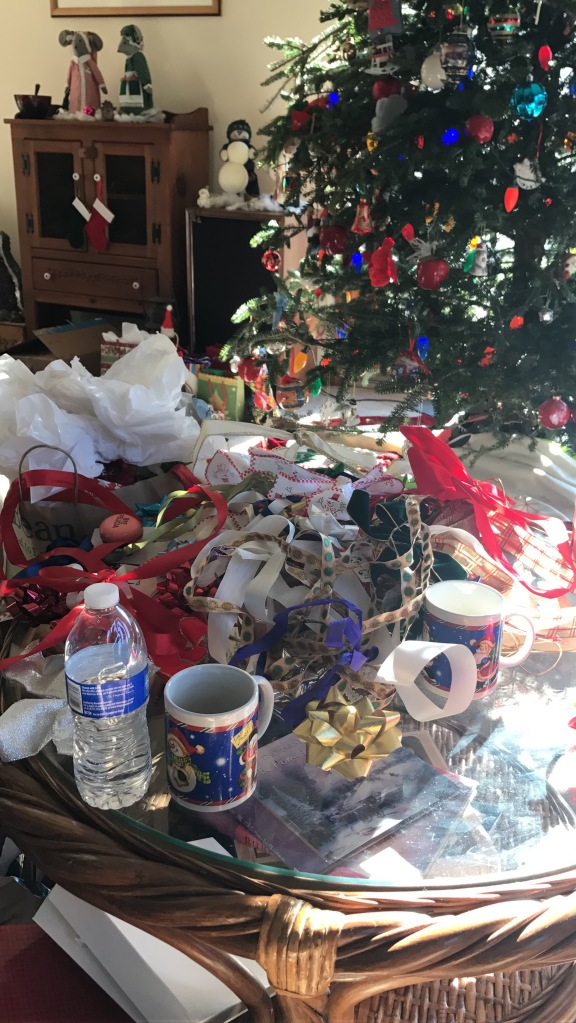 The 6 of us spent the morning unwrapping presents around the tree just like we always have (+ Russ!). UNlike any Christmas in the past, I went for a post present jog through town.

How cute is “downtown” Gladstone? I would blame the holiday for the lack of people, but I think this is pretty much how it always is.

My final hours at work on Christmas Eve were spent agonizing on what wines to bring home. I finally decided on:

and the piece de resistance-

1996 Chateau Ormes de Pez- which unfortunately was not as great as I was hoping. My mom’s filet, however, was bomb.com.

Gosset was toasty and delicious as always, but the Ormes de Pez just felt dried out. I served it out of my parents decanter, which they had never used in the 30+ years of owning it, which didn’t do anything to help or hurt, but sure looked nice.

And then pie and Baileys. There’s always lots of Baileys at he McPhate household during Christmas, and as much as I try to tell myself it’s mass manufactured and “gross,” it really is pretty tasty. What’s not to like about booze laced chocolate?

We ate. We drank. Kati and Sean came over for rude card games. We put on a movie (LaLa Land) and I fell asleep on the couch.  It was the perfect Christmas.